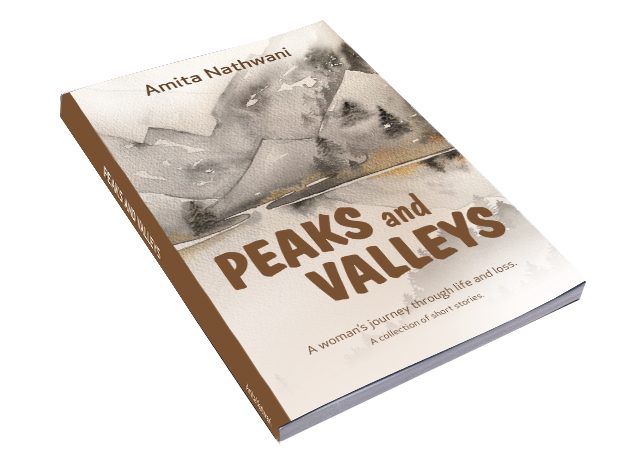 A few years ago, I moved from one state to another. And although the move was gradual, the motivation was not. I was overwhelmed. After 16 years in the same place, I had fulfilled my dream of opening a muliti-modal holistic health center, only to be left with having to run said health center. And the stressful logistics of managing a business dwarfed my actual job and passion of practicing Ayurvedic Medicine.

At the time of my departure, many people who knew my plight kindly reminded me that the overwhelm I was facing would not simply go away just because I was moving. “We take our problems with us” and “Wherever you go, there you are”, were some of the well-meaning words I would hear. Even my traditional teaching from Hinduism speaks to the idea of fulfilling our karma and needing to work on our issues or they will continue to perpetuate unless we resolve them.

But what actually happened when I moved was like none of the things that my loved ones predicted. In fact, what occurred was a phenomenon that was actually backwards of the traditional theory of Karma. I actually started becoming very happy, and it wasn’t because my fundamental problems went away, it was because I no longer felt the need to walk through the fire in order to determine that it was hot.

In Ayurvedic Medicine, the first course of treatment is always to remove or avoid causative factors. If, for any reason, we cannot determine the root cause or address it directly, we still observe anything that may be perpetuating the problem and ask the patient to discontinue it immediately during the treatment course.  For example, if a patient has developed a gastric ulcer due to stress, in addition to addressing this root cause, we ask the patient to discontinue eating spicy or inflammatory foods that may aggravate the ulcer. This protocol is observed in many modalities of medicine including Traditional Chinese Medicine.

We must start observing this protocol in life as well. When something is perpetuating a problem, we can’t expect to allow it to take it’s course and still have success working on the root cause. I’m not saying to run away to a different state every time you are unhappy with life, but what I’m emphasizing is that at some point, we have to see the situations we have put ourselves into that may be feeding into our root problems.  Marriages are a great example. If there are fundamental problems in a relationship, continuing with old patterns and only working on the core problems cannot resolve the issue. Instead, couples must also change behaviors to reflect the changes they want to see at the root.

Taking that first step toward becoming happier with life comes from making that choice within ourselves. Buddhist monk and teacher Pema Chodran said, “Inner peace begins the moment you chose not to allow another person or event to control your emotions.” This teaches us that happiness cannot come from outside of us, but that doesn’t mean we continuously put ourselves within the line of fire hoping we have the courage to smile through it. That choice of being happy means choosing different paths in life too.

Just a couple of days ago, a Physician friend got offered a job where he would no longer work alternating shifts at the hospital, be on call at all hours of the night and meet the busy demands of emergency care. The last year has been tough on him and although he will still have to meet the demands of his new job, he knows that in order to fully give the best care he can to his patients, he needs to change his environment so he can rest. He made this choice when he realized that his ability to offer true compassion doesn’t come from trying to give away his waning energy; it comes from having a cup so full, it runs over.

For me, I just wanted to get back to what I love to do and although I could have stayed where I was to do that, I went where life was a little easier. We don’t always have to swim in the deep end and we certainly don’t always have to face our demons head on. Sometimes, it’s ok to just live with them in happier space, and if not in a different state, then certainly in a different state of mind.

It was the Persian poet Hafiz who said, “Ever since happiness heard your name, it has been running through the streets trying to find you.”

PreviousLearning how to “BE”
NextWho moved the Cheese? 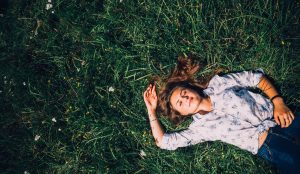 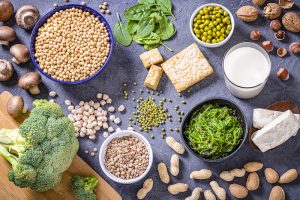 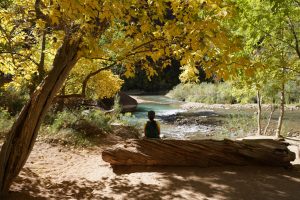 Learning how to “BE”